Get fresh music recommendations delivered to your inbox every Friday.
We've updated our Terms of Use. You can review the changes here.

All We Can Be 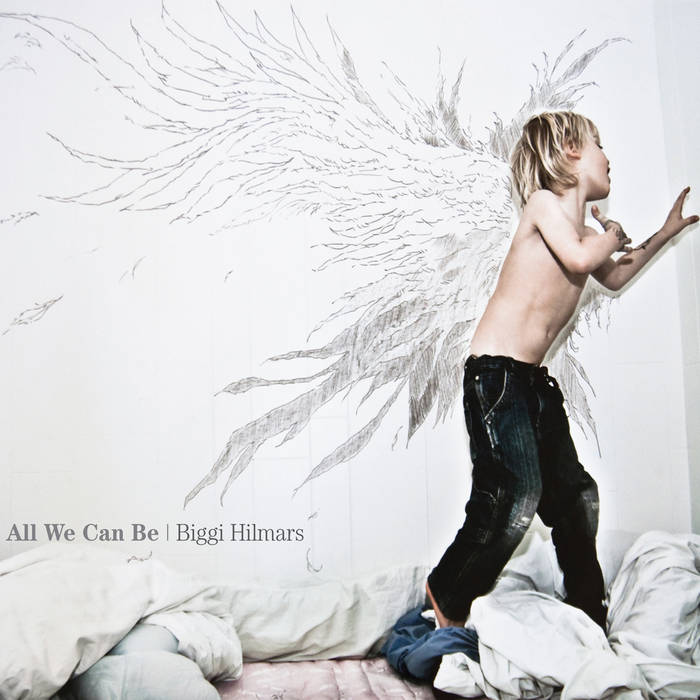 All songs written, arranged & produced by Biggi Hilmars,
except Save Me From Me & Happiness co-written by
Scott Twynholm & Orphan co-written by Kjartan F. Ólafsson.
Famous Blue Raincoat written by Leonard Cohen.

Words by Biggi Hilmars, except Springflower by Hilmar Ragnarsson,
Save Me From Me by Scott Twynholm, Home co-written by
María Kjartans & Famous Blue Raincoat by Leonard Cohen.
Lyrics link: www.biggihilmars.com/lyrics

Mixed & co-produced by Arnar Guðjónsson at E7 Studios, Reykjavík in the summer of 2011 & early 2012. Lost Control mixed by Arnar Helgi Aðalsteinsson at Lalaland in 2009 & All We Can Be mixed by
Biggi Hilmars in June 2012. Famous Blue Raincoat recorded, mixed and co-produced by Sveinn M. Jónsson & Teitur Árnason at Great Eastern Studios, London. Mastered by Finnur Hákonarson at Finnland, Reykjavik in July & August 2012.

Sampa The Great joins the show to discuss her release, "As Above, So Below".