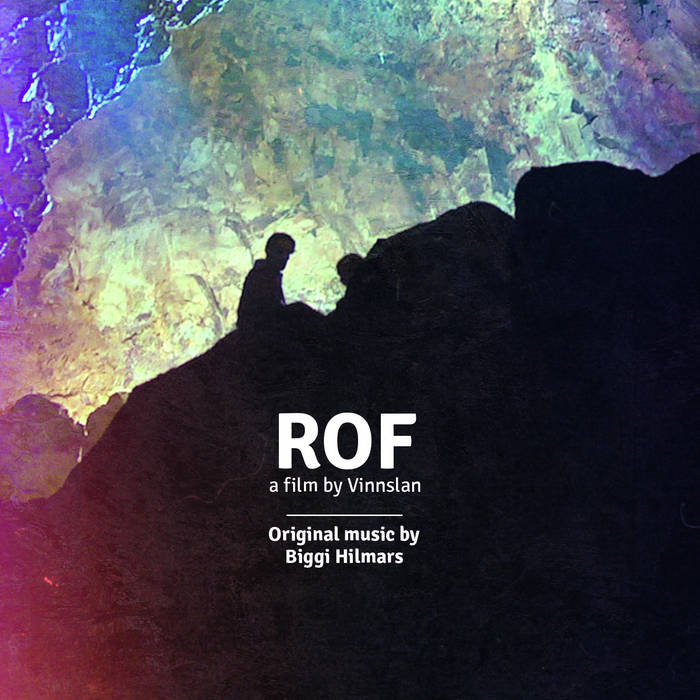 ROF is a beautiful short film by Reykjavik based art group Vinnslan, which Biggi is a part of. The film was made inside a volcanic crater, 170 meters underground, one of the deepest of its kind.
In making the score, Biggi was inspired by the sounds of the volcano and his approach was to record and manipulate sounds from the mountain. ROF will be travelling to international festivals in the coming months.

MF DOOM is given his flowers, plus appearances from MC Jada Imani and Stanley Ipkuss